Home » What Are Autonomous Robots? A Research Based Study

What Are Autonomous Robots? A Research Based Study

Robots are the fantastic invitations linked with AI. Maybe the smartest Robot’s invasions are more sound like a story. And still, now a long way to go. But currently, autonomous robots are already in the market and ready for human use. These smart robots are also a part of invasions. You know who is the father of AI. John McCarthy came up with the innovative ideas of AI. He wants to invent the machine that can work more like a human.

Let’s see ‘what are autonomous robots’ and how they function.

What Are Autonomous Robots? 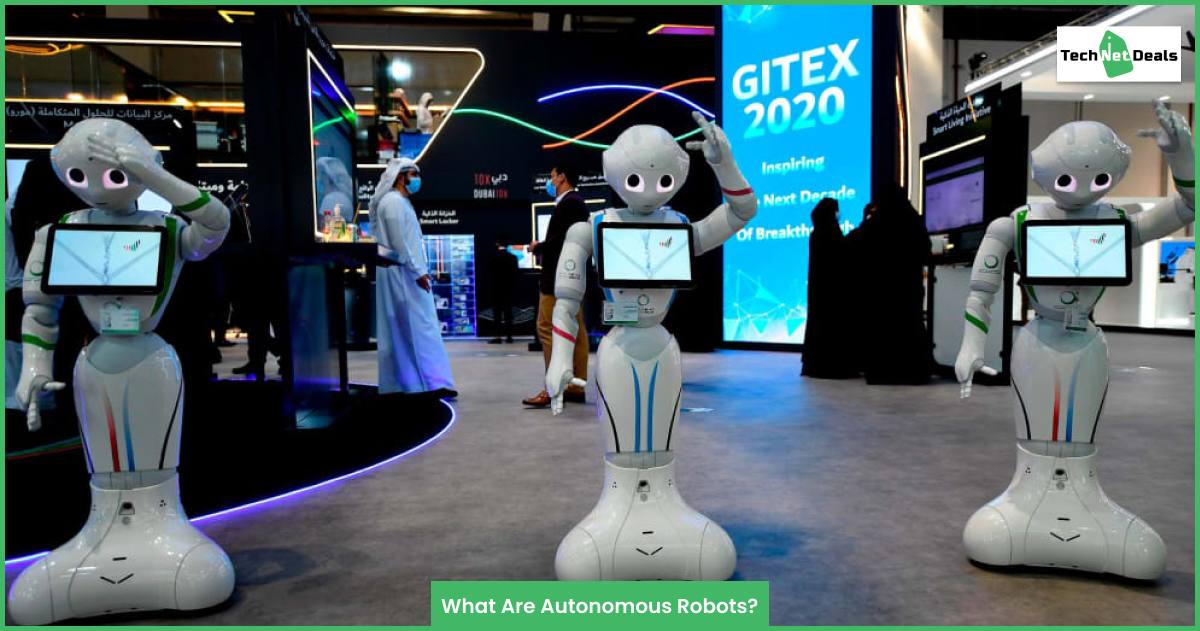 Autonomous robots can acquire supporting environmental information. The great feature of Autonomous Robots is they can operate and work for an extended period without human intervention.

The helicopters are a perfect example of autonomous mobile robots. Apart from the helicopters, the domestic use of robot vacuum cleaners can also perform for a long time without human intervention. Even Autonomous robots can adapt to the changes in their surroundings.

For a better understanding of Autonomous Robots, you have to understand the basic features of the robots.

When Were First Autonomous Robots Invented?

In 1948 first autonomous robots were invented. It was created by William Grey Walter. These historical behaviors were created at the Burden Neurological Institute in Bristol. After that invasion.

The first digitally operated programmable robot was invented by George Devol. So you can see the interval between 1948 to 1954 was the most interesting time in history. And within this small span, the entire robotics program is taking place and has made historical development. 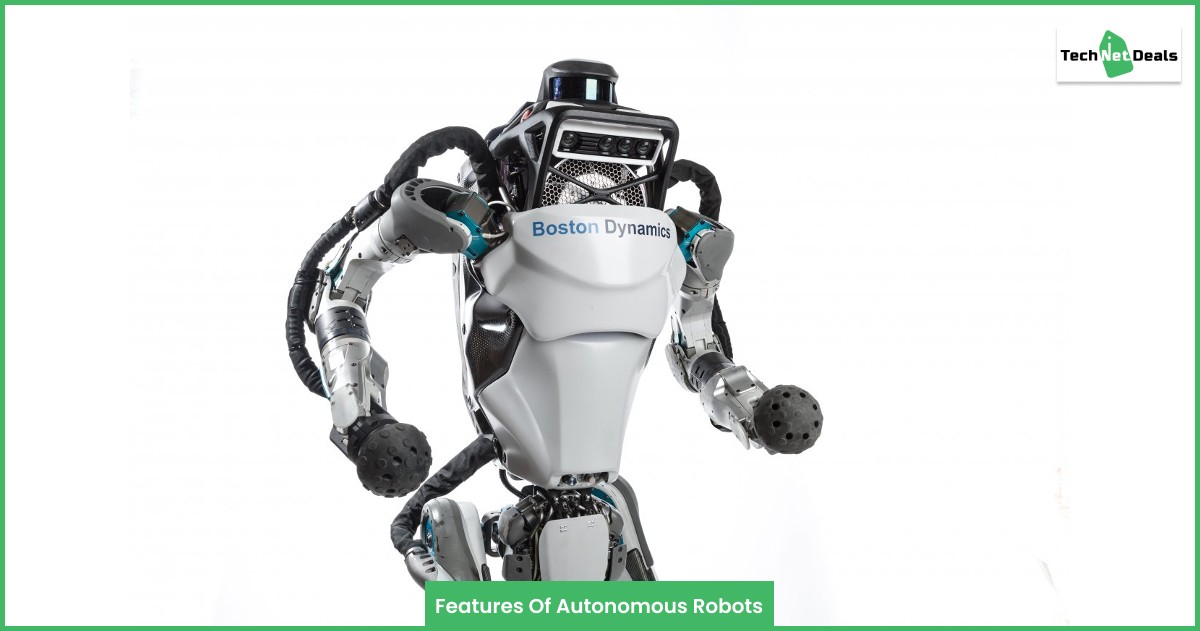 Every machine is loaded with multiple features, from autonomous security robots to mobile robots. Autonomous robots are intelligent and innovative.

What Are The Benefits Of Using Autonomous Robots? 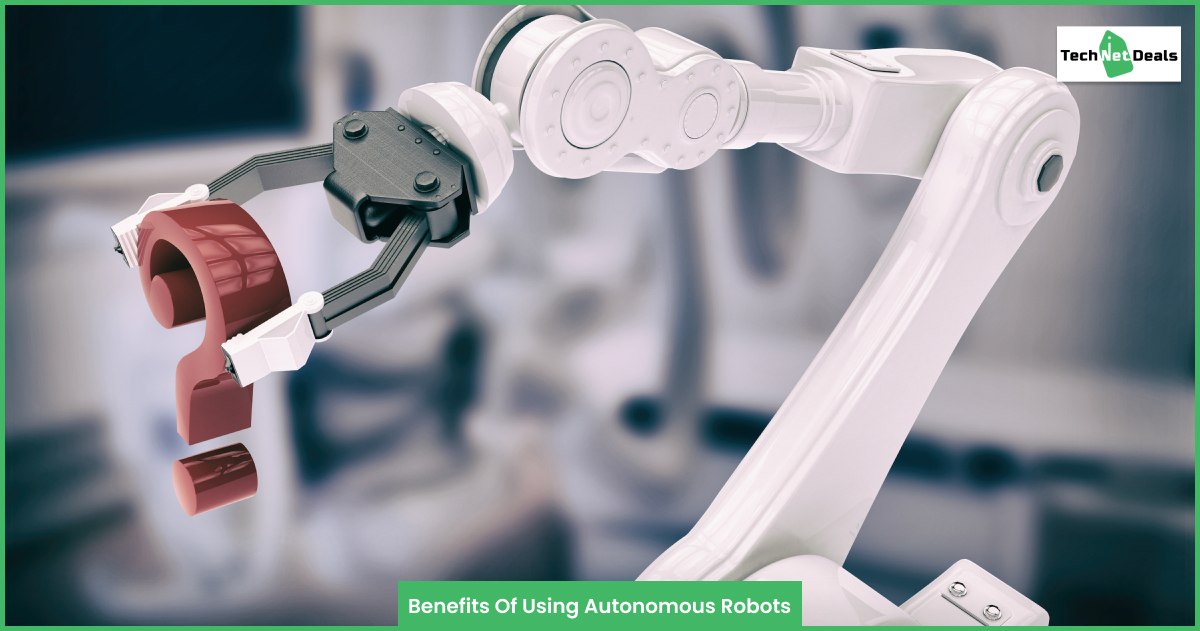 These types of robots are specially designed to do repetitive work. But when you are analyzing the programming factors, you will see even these robots are not high potential.

When you require a system to perform repetitive and monotonous work, these robots are the best preference for you.

Here are some benefits of using autonomous robots:

Even though this system seems not very smart like AI robots, these robots conveniently perform routine-based work. Autonomous robots adapt to changing surroundings. And apply it for new functions.

What Is The Use Of Autonomous Robotics? 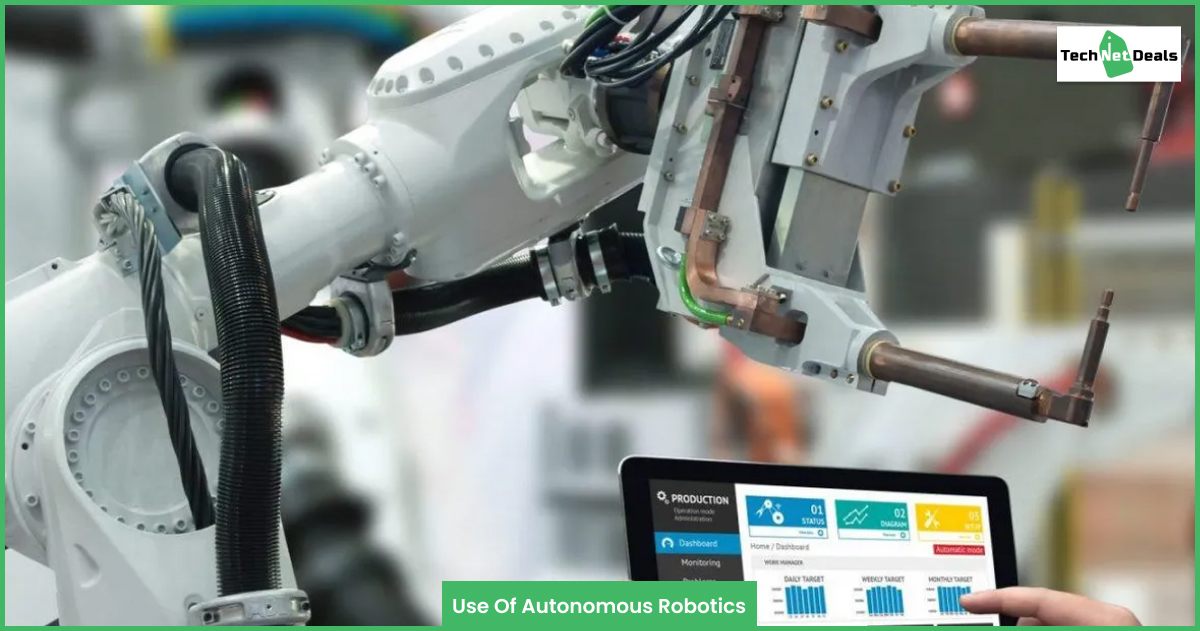 Autonomous robots are used in hospitals, chatbots, and for creating robot vacuum cleaners.

Apart from the domestic uses. Even in the industrial areas, you can see multiple uses of autonomous robotics.

Here are some everyday uses of these robots:

The helicopter mechanism and the auto-driving modes are run by the autonomous robot. As a real-life example, you can see multiple uses of robotics programming. Three types of robotic programming are used.

Medical departments equipment is now becoming the smartest than ever. This is only possible because of the use of Robotics. In the surgery departments, your surgeons are using robotic hands and equipment for more precious surgery. The human body is complex, so there are multiple areas where human touches are entirely impossible, like nerves and blood vessels.

This is the area where the surgeons require specific equipment to operate the area. You are aware of the question like what is robotics. Manually controlled robots are commonly used in medical departments.

In the autonomous robots examples, you can distinguish the mechanism. One is precise manufacturing. The other one is programmable. Most of these programmable robotics can take the inputs from the environment. And change the settings after getting their desired inputs.

How Do Autonomous Robots Work? 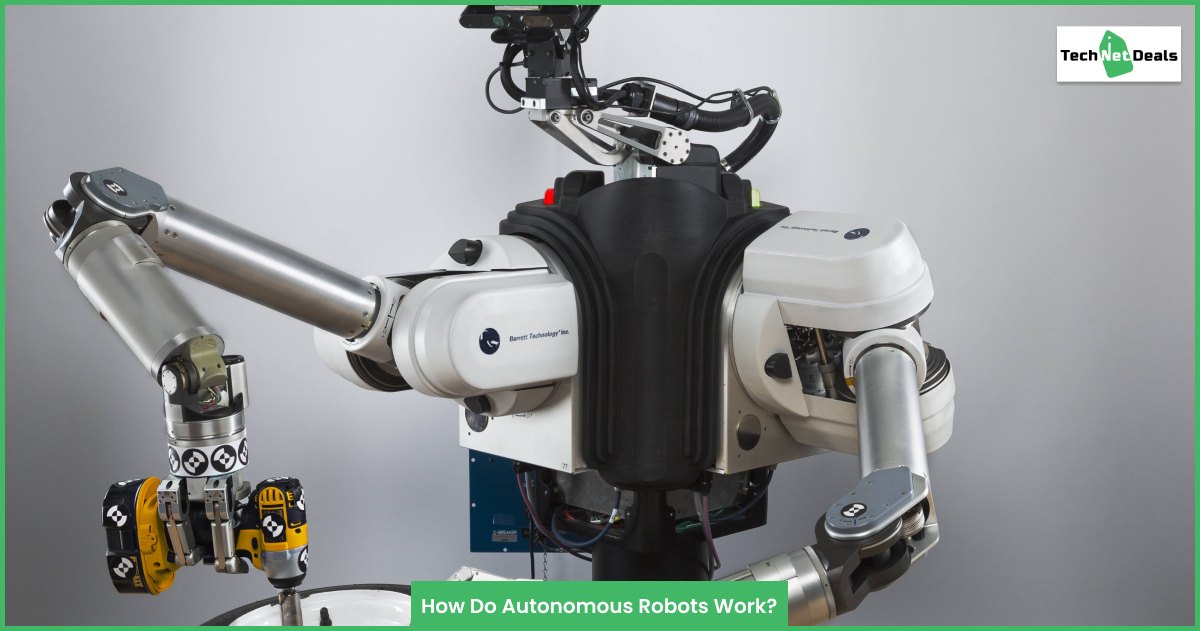 For example, the Roomba robots and transportation robots can pick the Roomba robots. These types of robots sense the obstacles. And when they feel the blocks, it will change the cleaning type and modes.

When you are going through the machinery details of the top 10 artificial intelligence companies in the world, you will see that most AI companies are taking initiatives to build highly intelligent AI functions. But most of them are starting their journey with the autonomous robot’s mechanisms.

1. Why Are You Using An Autonomous Robot?

2. Why Is Roomba A Fully Autonomous Robot’s Real-life Example?

3. Where Are The Teleoperated Robots Being Used?

4. Is Every Autonomous Vehicle A Robot?

A self-driving car or autonomous vehicle AV cars are constructed based on vehicular automation. These vehicles can sense the environments and then move towards the destinations. The best features of Autonomous Vehicles are to minimize human efforts with fewer human inputs.

Autonomous robots are the first step of inventing an entirely automatic system. Still, now a long way to go to get the best automated system. But we can expect within 10 to 12 years. After that, we can expect to see versatile uses of robotics in various fields, especially in the medical departments. The researchers are still in progress. So what is your opinion about Autonomous robots? Do not forget to share your opinion in the comment sections.

What Is Robotics? A Brief Explanation In 2022 - TND

What Are Teleoperated Robots? A Research-based Study

Python Valueerror – What Is It? How To Fix It?

Python Was Not Found Run Without Arguments – How To Fix It? [Solved]

Solutions-Architect-Data-Analytics-Core | What Is It? [Complete Guide]

Python Valueerror – What Is It? How To Fix It?

Python Was Not Found Run Without Arguments – How To Fix It? [Solved]